Read on to know in detail about Weimaraner vs. GSP.

Pets have always formed an imperative aspect part of human life, being a truthful companion, perfect stress-busters, and of course, fabulous friends. The love for pets, especially dogs, has run for a long time since the inception of the human race.

Dogs top the charts when it comes to categorizing highly faithful pets. Do you know that approximately 1.6 million dogs get adopted in the USA every year[1]? Well, that is quite a number for sure! Are you also seeing a perfect breed of dog to adopt? 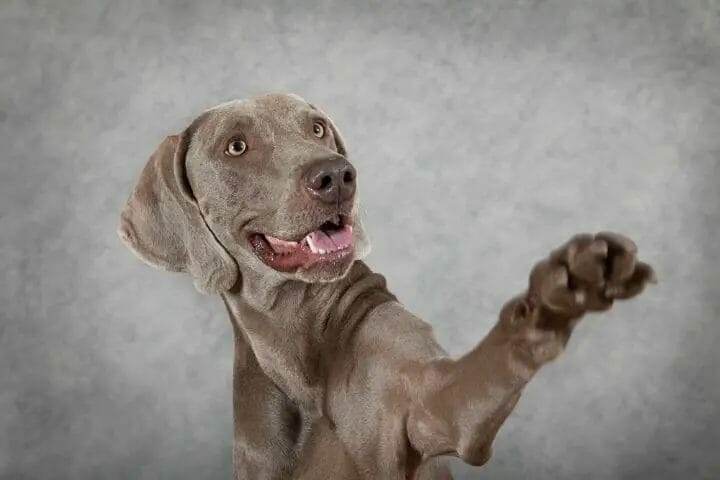 There are two major breeds, Weimaraner and GSP or German Shorthaired Pointer, which people consider adopting. These are the two breeds between which people often feel confused about whom to bring back home.

Let us talk about these two breeds in detail and draw a comparison between Weimaraner and GSP. 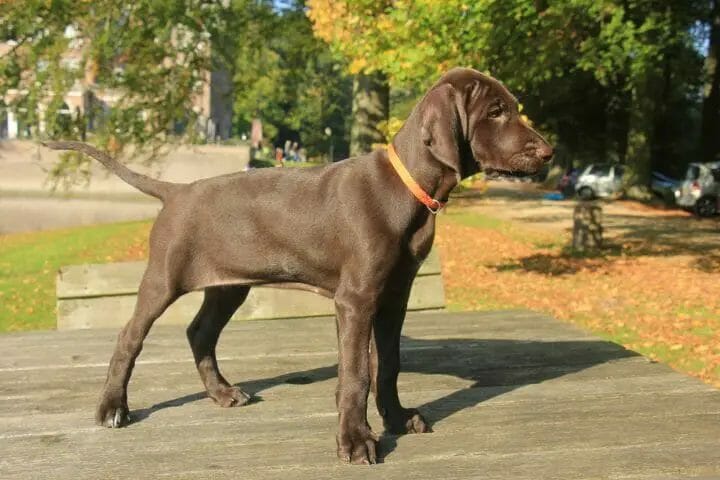 Weimaraner vs. GSP: An Overview

The question that arises at this point is, how can you differentiate between the two breeds?

Well, The German Shorthaired Pointer enjoys the reputation of being not only an astute and loyal canine, but it is popular for being active as well. Thus, it is advisable to get them their daily quota of physical activities to keep them healthy and going.

As far as its physical characteristics go, GSP has a short, tough, and rough coat. Moreover, it is known for its lively personality that makes it stand apart from the crowd when it comes to different dog breeds. 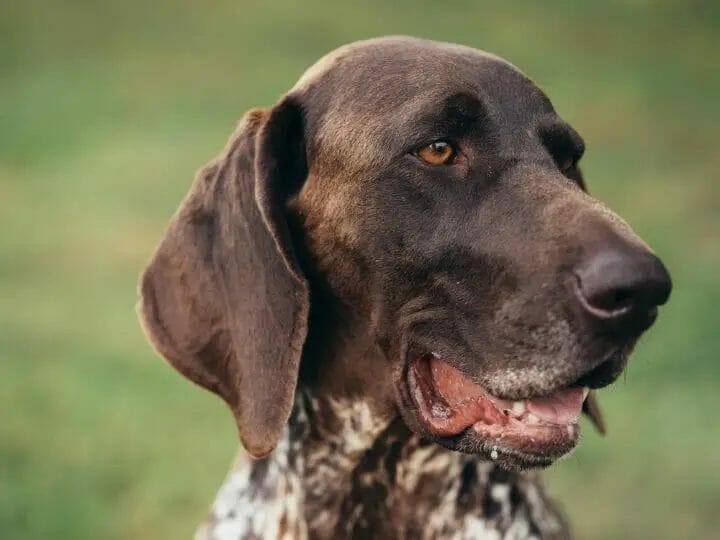 On the other hand, the Weimaraner has earned the name of “Gray Ghost” for possessing exquisite yet comforting silver-gray fur. As per experts, Weimaraner is definitely among the distinguished and ingenious dog breeds present. Besides, its major personality aspects make it friendly, loyal, as well as highly curious.

The Weimaraner is among affectionate breeds in the company of their humans, especially its owners. Thus, if you seek a canine that you would like to spend most of your quality time with, then Weimaraner is your answer.

Both these breeds look strikingly similar. Thus, many people often get confused between the two. Both the breeds possess long and floppy ears that have a velvety appearance.

But, the GSP is graceful and slender. The Weimaraner, on the other hand, is robust as well as strong and muscular. Thus, you can choose between the two depending upon your love for slenderness or strength. 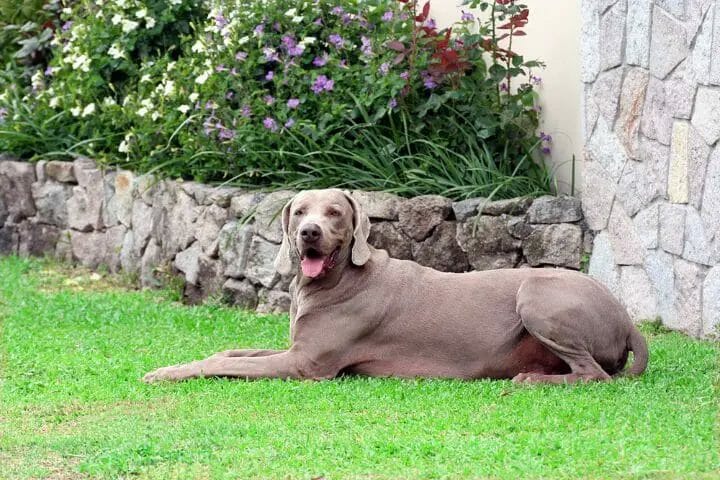 The second major aspect of the difference in the physical appearance of the two breeds is their fur color. When on the one hand, Weimaraners have grey, and blue shades of fur along with amber-colored eyes, the GSP, on the other hand, possesses either solid, piebald, or roan patterns.

The German Shorthaired Pointers are usually tall and come in large, medium sizes, whereas Weimaraner is usually larger than its counterpart.

The German Shorthaired Pointer emerged in Germany in the 1600s by crossing different breeds, like the Spanish Pointers and the English Pointers, to create a breed possessing effective skills for hunting, searching, etc. 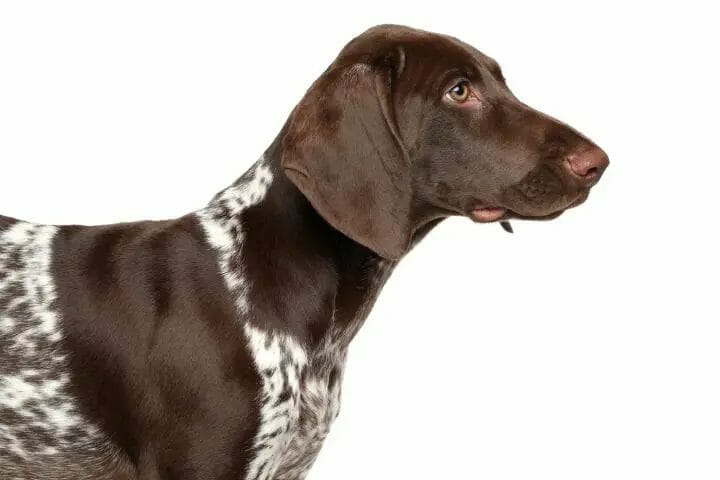 Moreover, in the 1800s, the German Shorthaired Pointer received its final recognition, and ultimately, it gained a good reputation among German hunters.

The Weimaraner’s origin dates back to the 19th century, and the breed’s ancestors belong to Weimar’s honorable aristocrats. 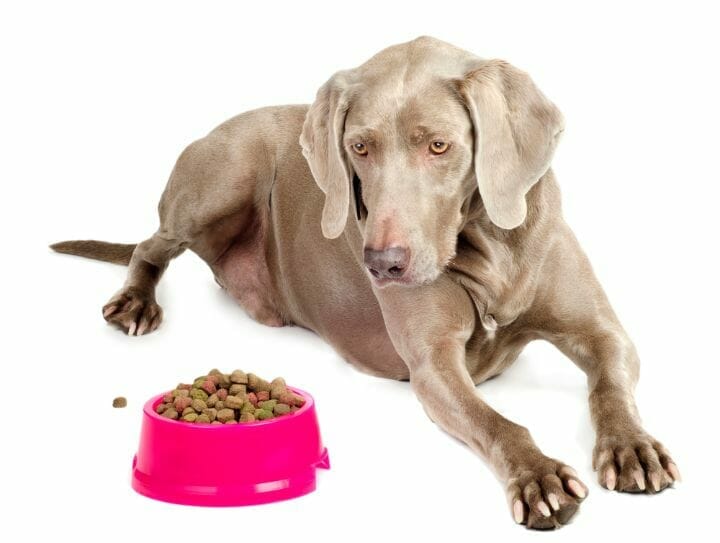 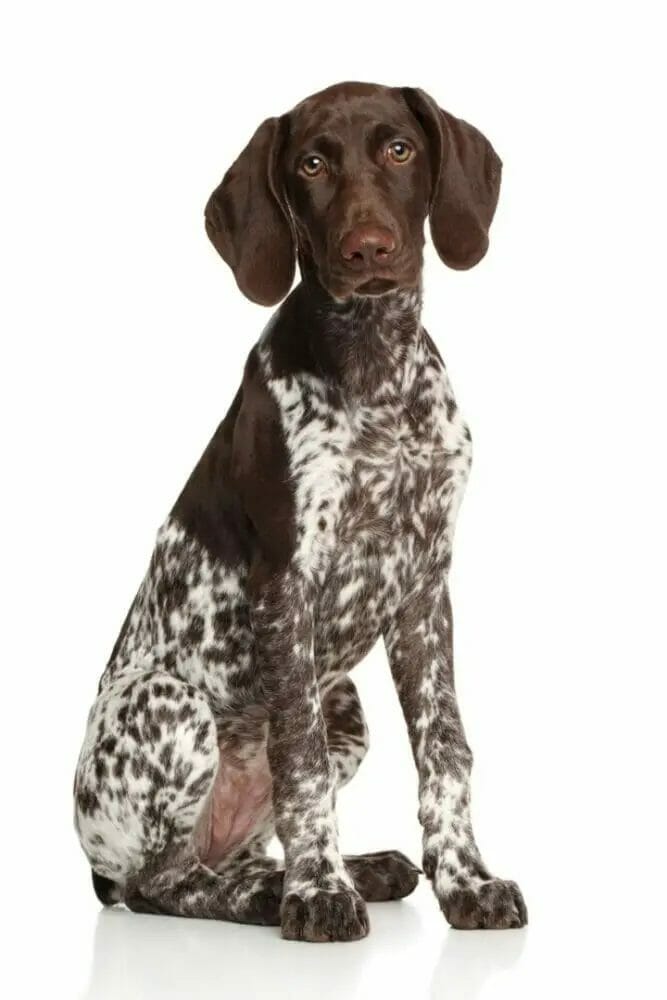 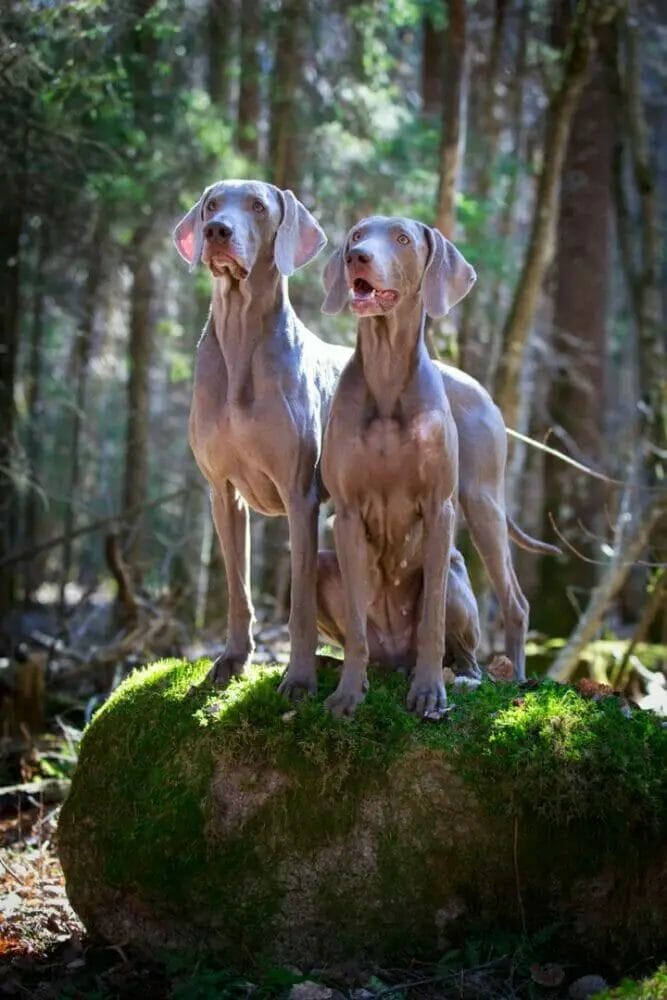 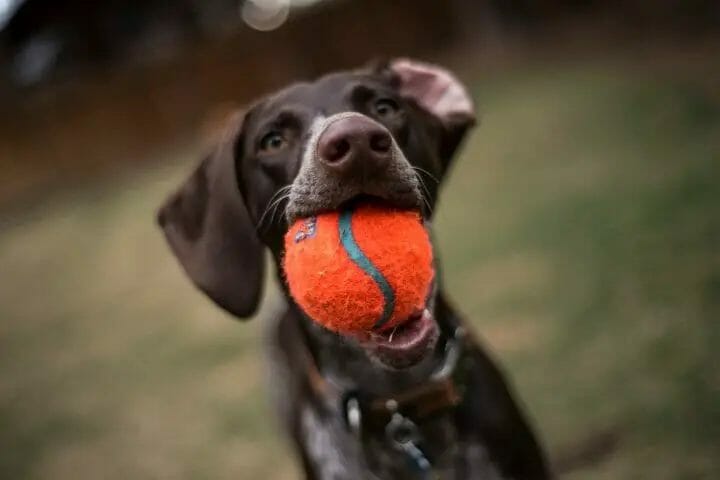 Reading the comparison mentioned above between the two dog breeds, you can easily choose between them. There may also be other considerations. Foremost, both breeds are simply perfect for first-time owners as they both are people-friendly dogs. 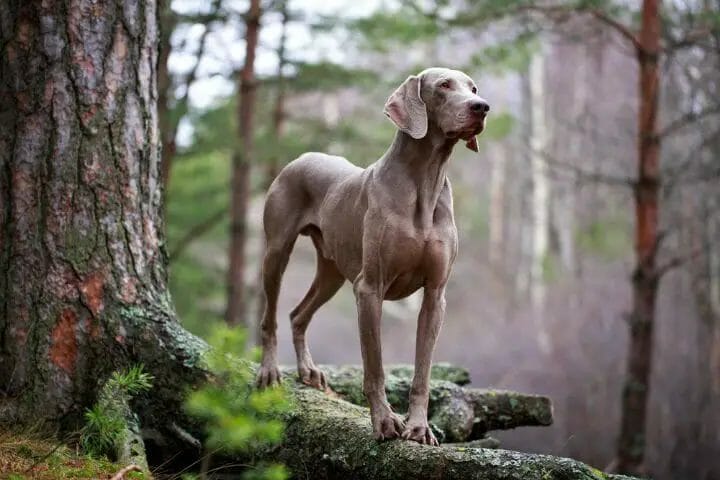 Besides, you can rest assured to keep both the breeds around your kids. Both the German Shorthaired Pointer and Weimaraner do not ask for much grooming and are thus immensely loved. You will have a loyal friend, companion, and playmate when you choose either of these two.